This weekend had near perfect weather and excellent visability as could see inland Kaikoura and Seaward Kaikora range and Ruapeha in the North. Egmont was covered in cloud. The walk up the river in my running shoes was a bad idea as it was chilly, had ice blocks by the time got to South Ohau hut

Friday 27/07/2012
Drove to the familiar Paods road and hit the farm land fast heading for the Ohau.
Saturday 28/07/2012
Visited by little birdie.
Had my normal lazy morning, and wandered off at lunch time leaving South Ohau hut and heading for the hills. 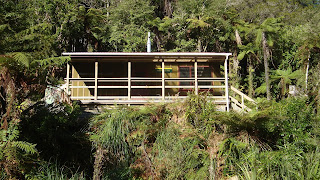 Got to Te Matawia and had a clear blue sky.
Got to Te Matawai and dropped off my gear, just carried on with the essentials for a day walk. Camera battery failed so using cell phone for photos. Heading up Arete, great views of Dundas with a little icing on it. 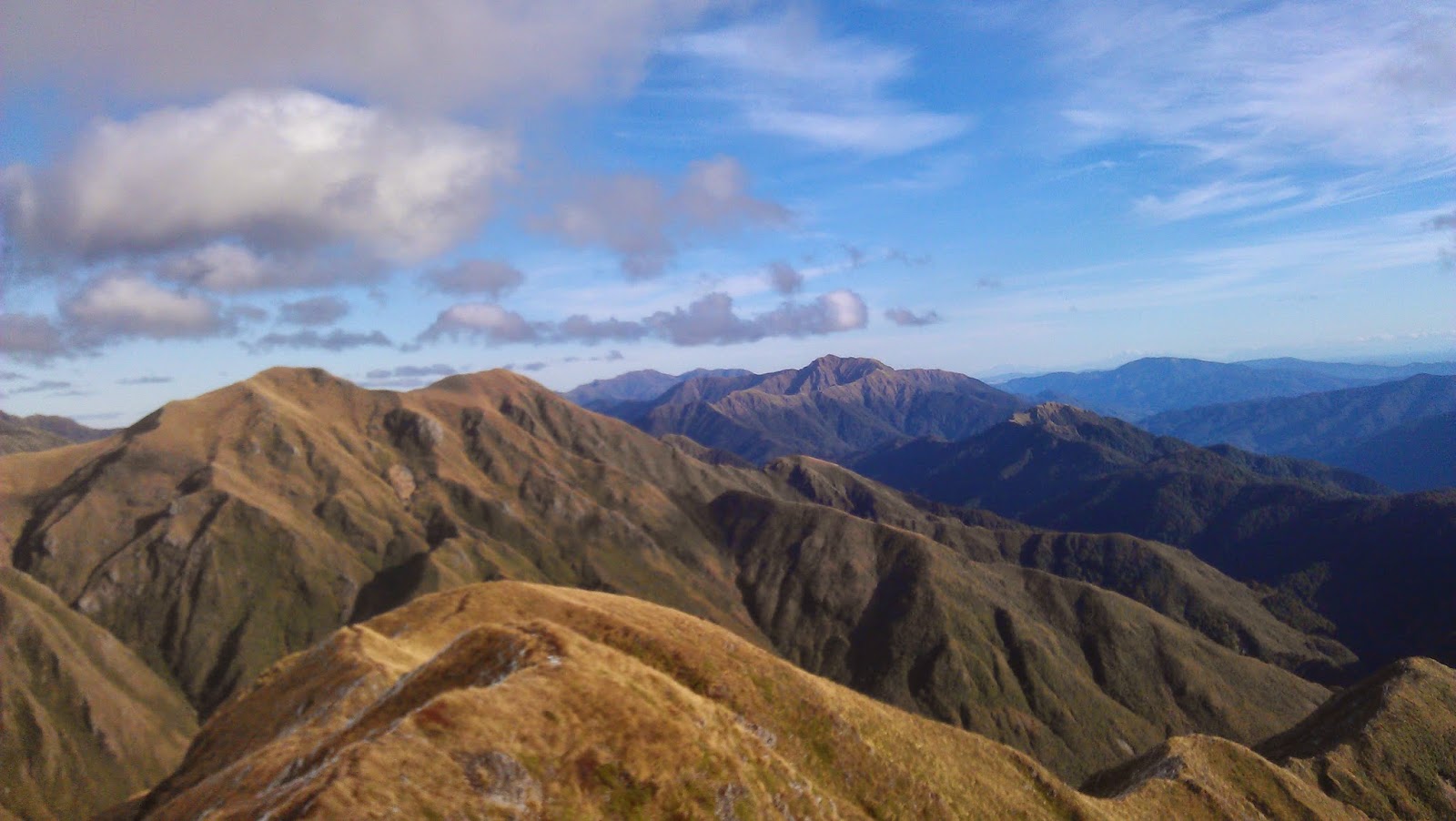 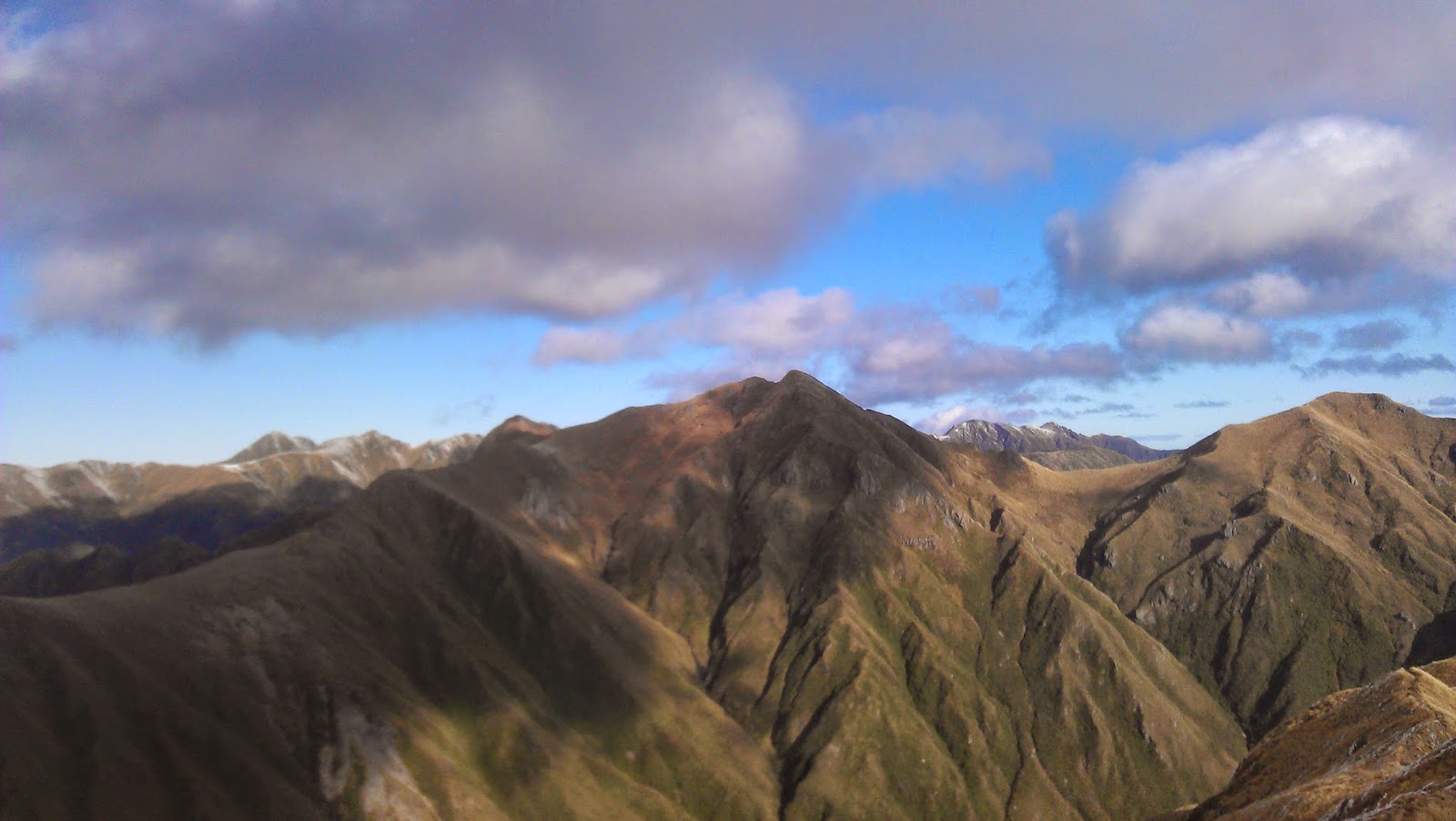 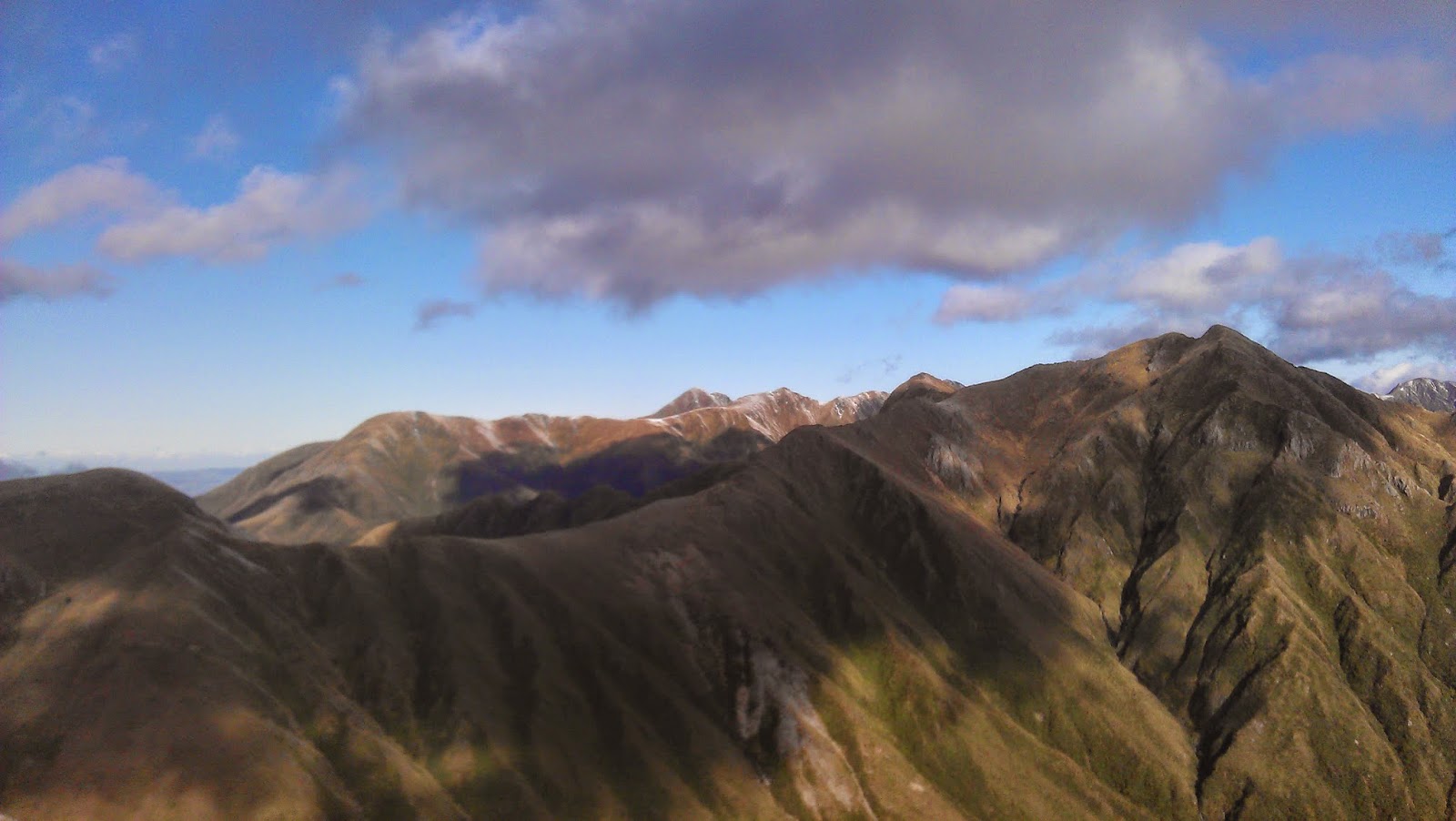 Did not get to Dundas even though it was a most perfect day. Did check out the hut book and see that I have had 17 weekends at this hut since 20/09/2009. The reason is that is easily accesiable on a Friday night after work and from here there are multiple places to go. Tracks, routes, river valley's and good bush bashes. Blame it on Leslie Adkin, he spotted the old glaciation in the valley he named Park River.

Saturday 21/07/2012
Neill Forks is one of my favorite huts in the Tararua's, plenty of places to explore from here.
On the way in heading off Cone Ridge had a view of Tuita and Tunui. 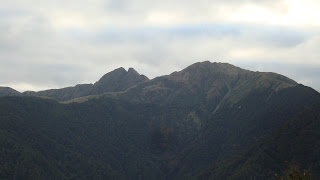 This hut is easy to warm up and fuel is abundant all around the hut. Most perfect spot for a dram.
Sunday 22/07/2012
Walk back out day.

A small walk into Penn Creek hut cause I could not be bothered going Friday night.

Saturday 07/07/2012
Drove to Otaki Forks and then walked into Penn Creek Hut. 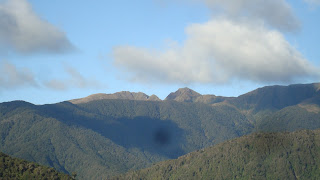 Got there just after five as the light faded, and gathered wood. Lite the fire and then had a very interesting smoke filled evening. Not sure if it would have been warmer with no fire and closed windows or fire going with open windows? Very smokey. 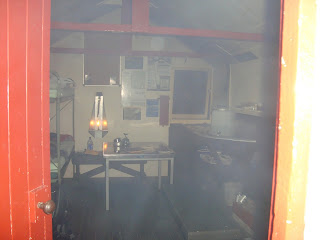 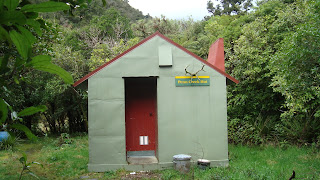 Left the hut after two and then had a stop at the creek before heading off uphill. Got to the car with fading light, had to use my torch for the last ten minutes. All in all a great wee trip, cleaned up both huts as someone had left rubbish in them.