23 - 27/12/2012
Family trip of Duangdao, Tariga and I to Kohaihia North of Karamea where we camped for a few days. Scotts beach and beyond. 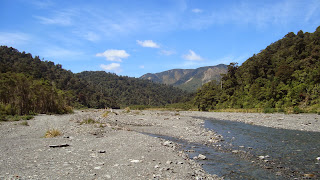 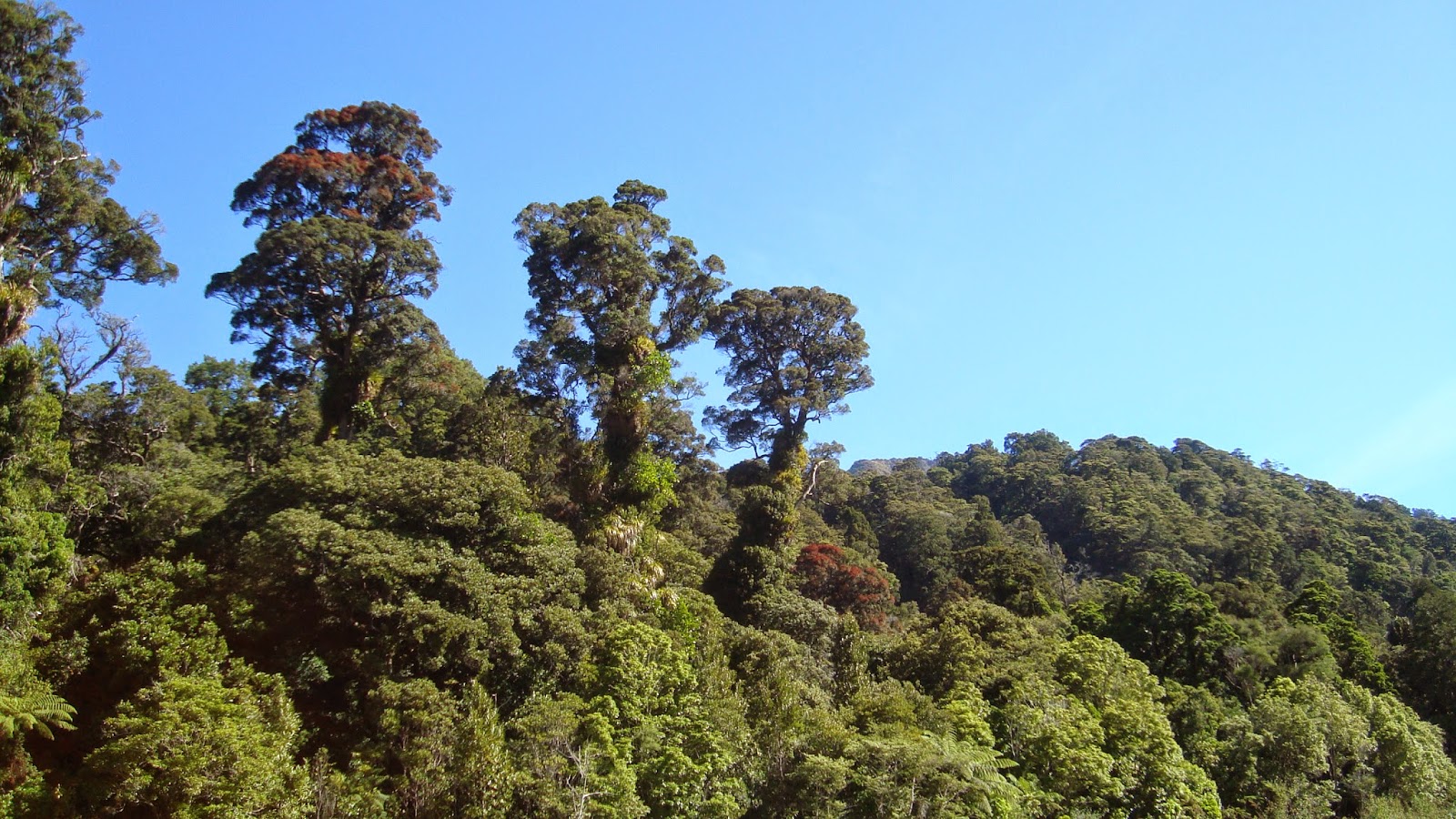 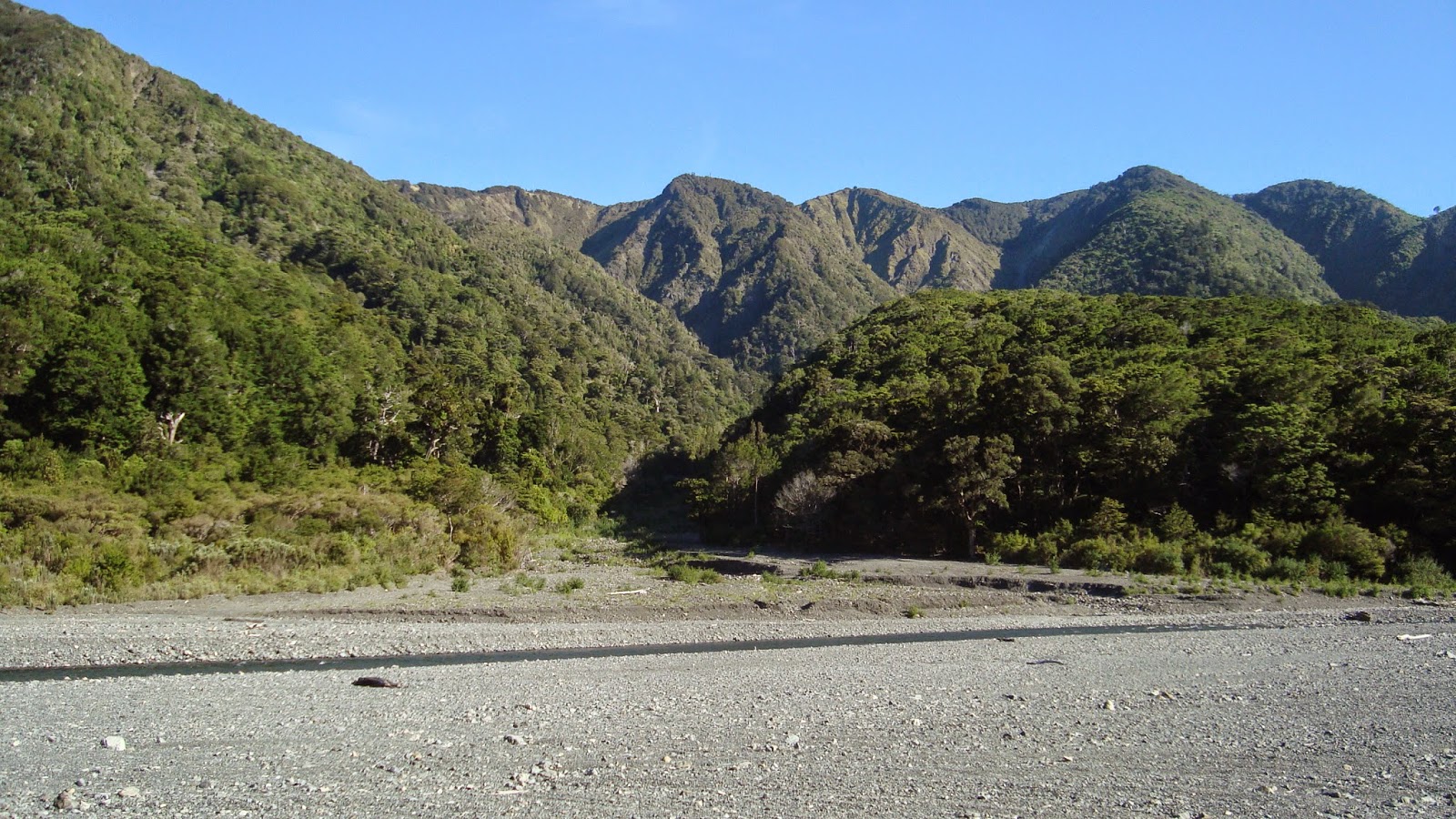 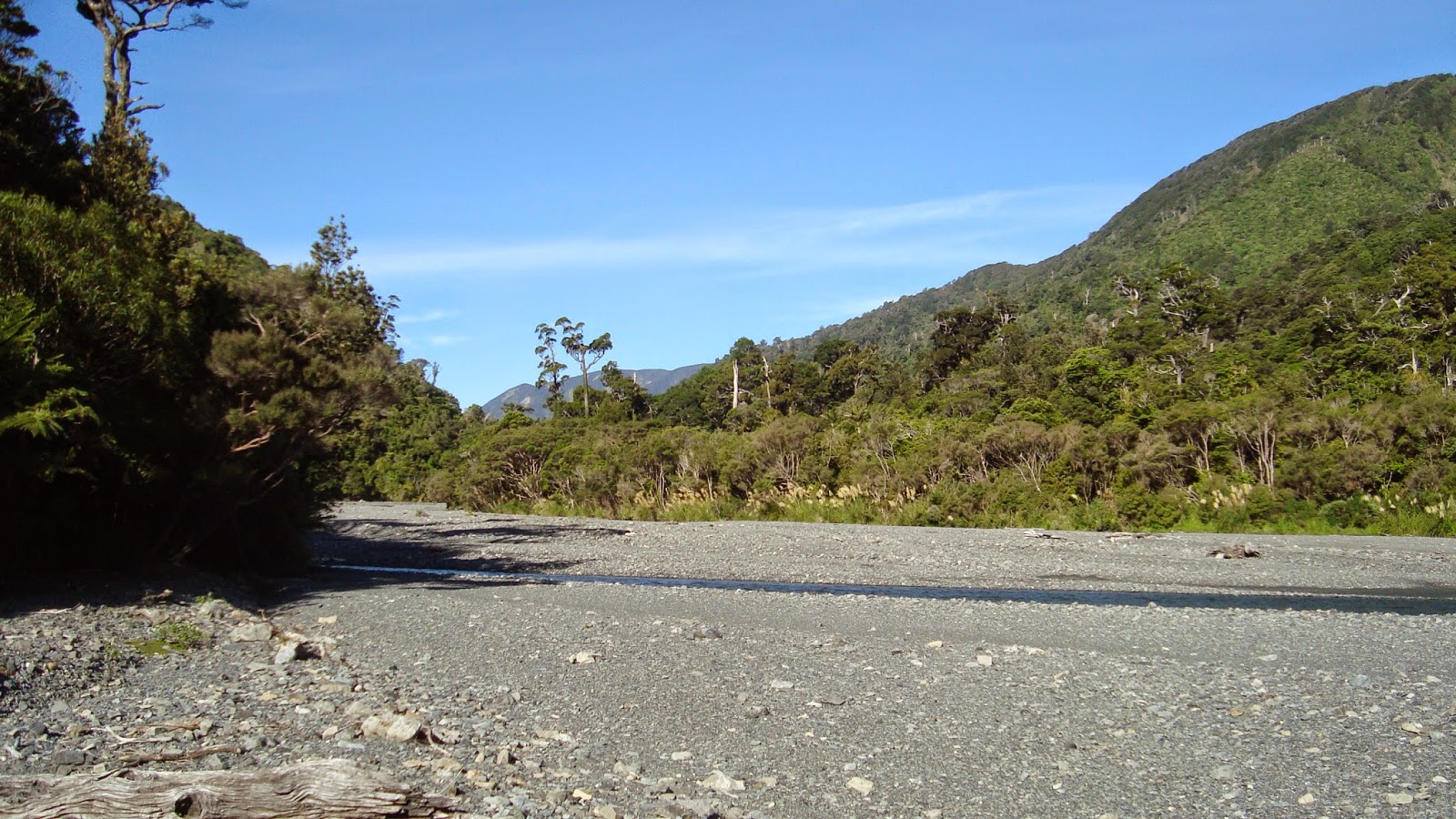 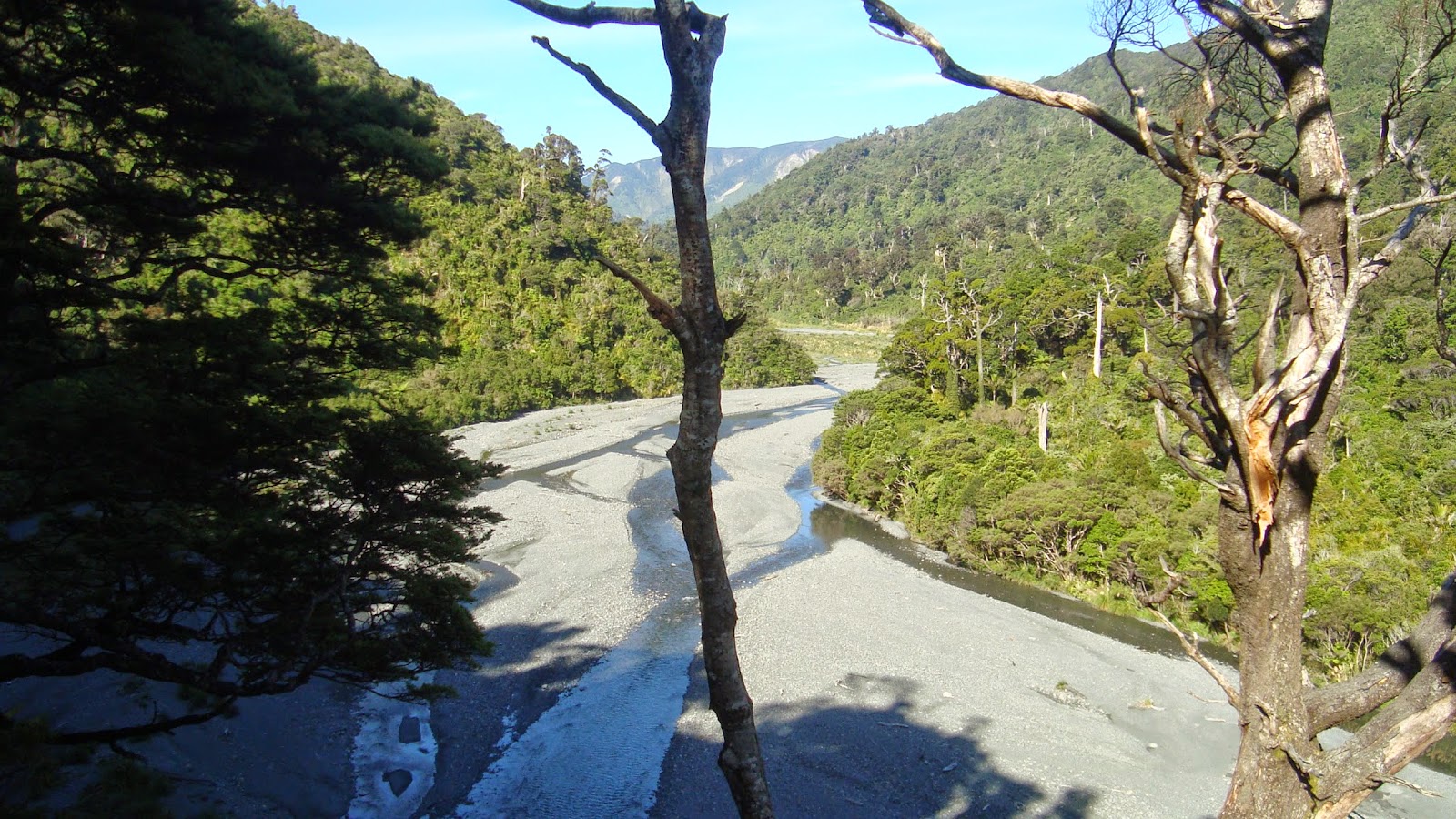 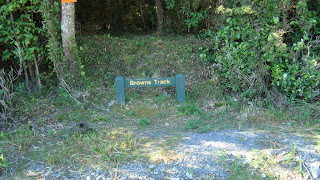 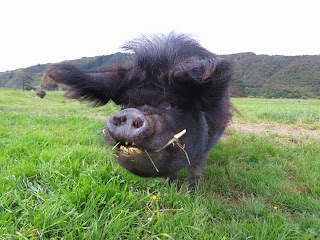 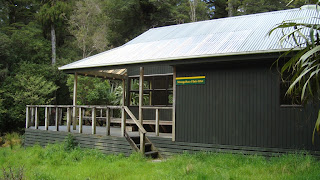 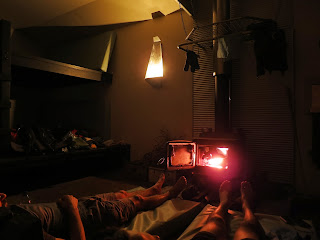 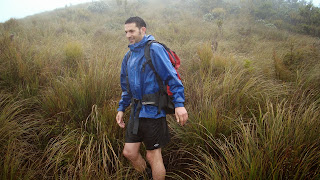