A typical Nelson Lakes tramp, excellent weather, great views, sharp rocks, and smoking lounges to die for.  Three of us Anthony,  Ian, and a droid called magic. A few aims on this tramp:

01/04/2010 Thursday
We headed off Thursday morning to get a 1030 water taxi.
Easy way up the lake as per usual thanks to Audrey on the way up and Calum on the way down.
There is info here on Rotoiti Water Taxis 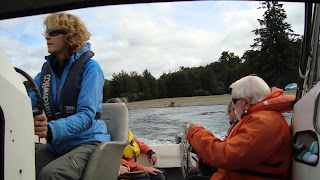 Today's favourite fungi on the way up the Travers is the furry ringed brown things. 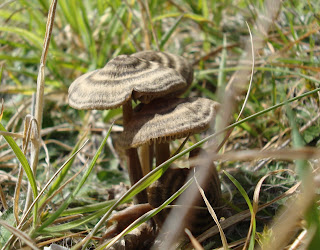 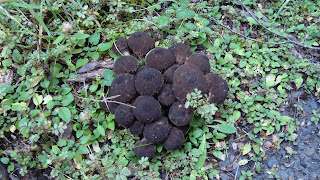 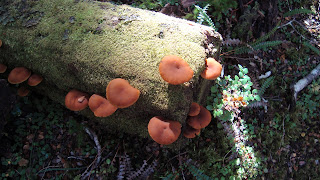 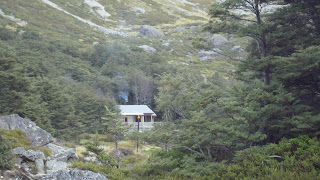 02/04/2010 Friday
Friday morning we start the day not to early, and head off up the scree slope near the hut. Above the scree looking back into the Travers valley. Didnt get the saddle directly we got to a high point about 100 meters South. Easy to travers along to the real saddle. There are several places where its easy to descend into the South branch of the Begley. 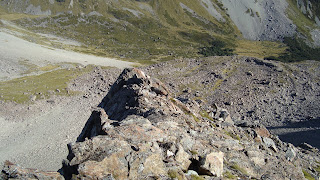 Anthony at the high point beside the Begley saddle, we where happy to be here as last attempt we missed the saddle and, due to my most awesome navigation skills, we ended up back in the Travers valley. GPS? 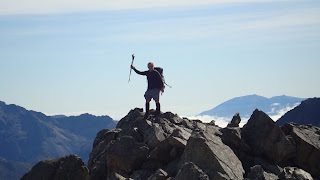 Looking back at the saddle. 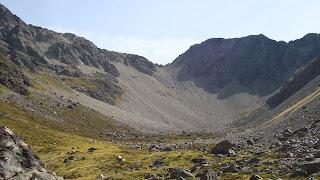 Heading down the valley on the Begley side of the saddle and a nice place for another wee snack and another chance for someone to leave things behind. Didn't you have walking sticks? 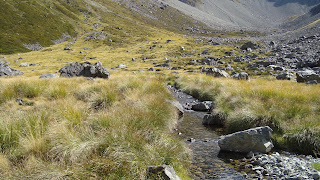 As we head down valley we can see where the Begley meets the Rainbow and have a great view of Mt Iris (2114m). Brings back memories of one of those great climbs with Ben and other members of the  Nelson section of the NZAC. 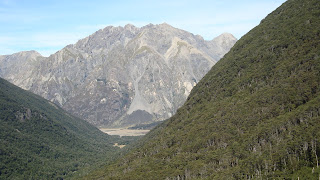 On we go taking longer than planned to get down this branch of the Begley and push our way thru the stunted forest, avoid the wasps and cross the creek with anothe bush bash up onto the track to the Begley hut.  Not our destination. We stop for snacks and a read of the hut book, goes back to 1999. 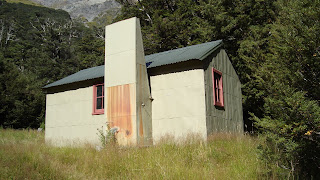 Most surprising is that a fellow tramper wanders in as we get packed up to head up above the waterfall. He has come from the Hamilton river and tells us that its good travel up valley. We head on up with views of Cotterell Peak; such a jagged series points. 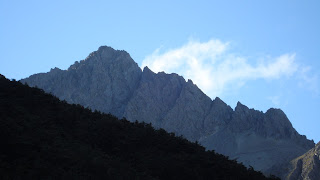 And our 30m waterfull comes into view that is ascended on the true left to an unusually large bedroom. 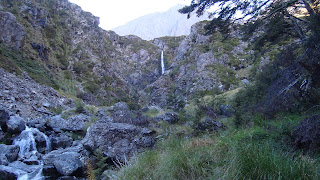 What is this old fence doing here? 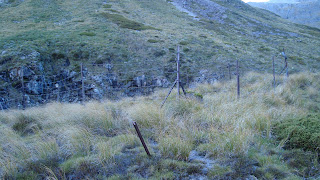 The bedroom and us in our bed clothes ready for a sleep.
03/04/2010 Saturday
Dew covered we slept and woke early as it was a bit chilly. Packed up and headed up valley seeking a sunny spot for breakfast. Took my boots off to dry them out and found that my socks seem to be quite holy. 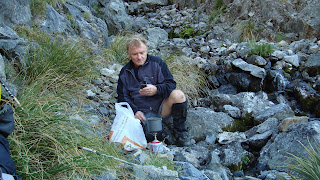 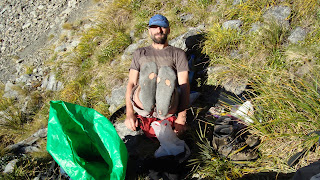 Is there a war on? 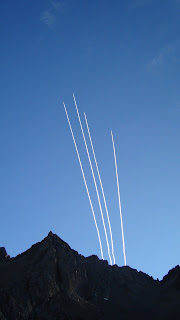 Looking down the Travers valley and can see the roof of John Tait hut, and the avalanche debris from 2008. 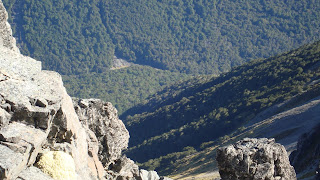 The view of Mt Cupola is excellent, can even see the Cupola Basin hut, the white dot to the right of the center. 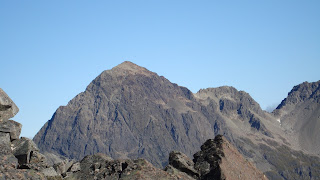 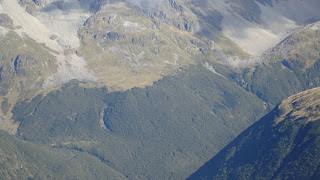 Looking back up the ridge from the scree slope we choose to ascend. We are heading for the forest ridge line, which will give us almost a straight line to John Tait hut. 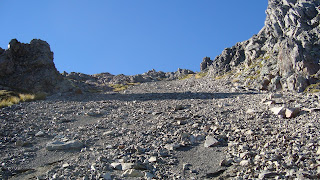 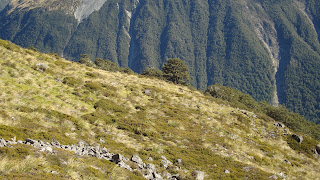 Inside the forest it is clear and easy to walk. 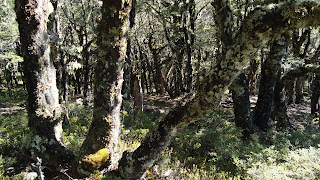 We get down to the Travers river and barely get our feet wet crossing, then thru the bush for less than a minute and onto the track. Ten minutes to John Tait for another snack and drink stop.

On the way down and a last few of Mt. Travers. 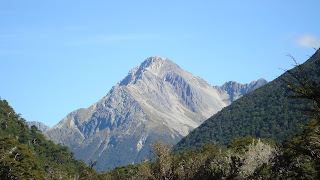 Looking into the sun I take this photo of a robin; bottom right there is a small beetle in an opposite pose. 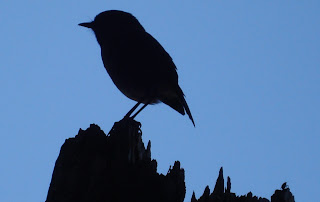 The nest in the trees. Is it a wasp nest? 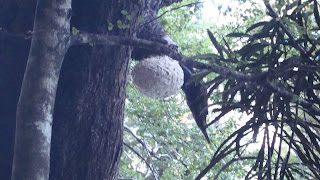 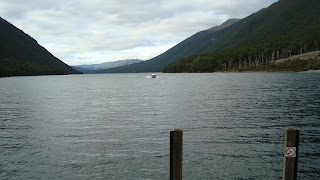 Leaving Coldwater hut behind on the way back to Kerr Bay. 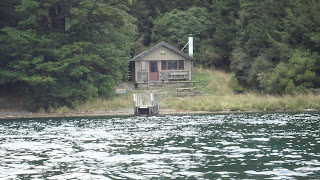 A view of the boat legs. 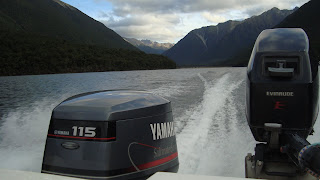 So the Begley saddle walk is over, did we meet our objectives? Nope, not really which is good as there are a few reasons to go again. Winter would be best. As the climbs on Cotterell look like they would be steep and enjoyable.

The didn't stuff is:
The dids are:
And the route we took is as follows: